19 Dec 2008 Brendan performed Albert's Ashes and his own version of Good King Wenceslas at the Thompson Family Christmas show. BBC Radio 2 recorded the show, to be broadcast on Saturday 20th December at 7pm

30 Nov 2008 Brendan will perform at an incredibly special gig hosted by the Thompson family. The Thompson Family Christmas is in aid of Amnesty International and will take place at Queen Elizabeth Hall on Wednesday 17th December.

30 Nov 2008 iTunes have released an EP of the live recordings from Brendan's in-store. Brendan played an exclusive gig at the Apple shop in Glasgow to mark the release of his album, Burgers and Murders.

06 Nov 2008 Brendan comes back for his second gig at Celtic Connections on Thursday 29th January 9.30pm.

A surprise for the loyal fans!

For his 8th professional year as a musician and a composer Brendan is giving away a prize - a silver rose from silveranniversarygifts.co.uk for one of his fans. Details will be published here soon.

25 years old, and born and bred in Pollok in Glasgow, Brendan Campbell learned to play a tin whistle and the guitar as a child, going on to finger pick his way into a number of Celtic folk bands.
Combining this musical background with his experiences of growing up on the streets of Glasgow?s South Side he has developed a sound that is both contemporary and timeless. "Twilight Bird? was described by the Sunday Times Culture as an "astonishing debut EP", and thanks to strong support from Steve Lamacq and XFM, Brendan has become one of Scotland's most promising new folk musicians. 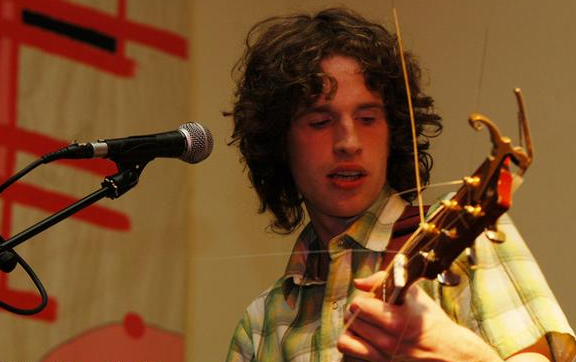 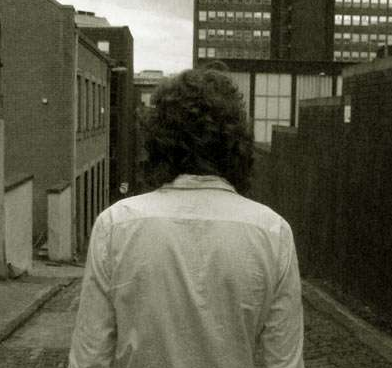 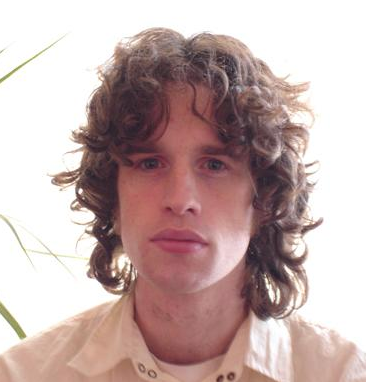 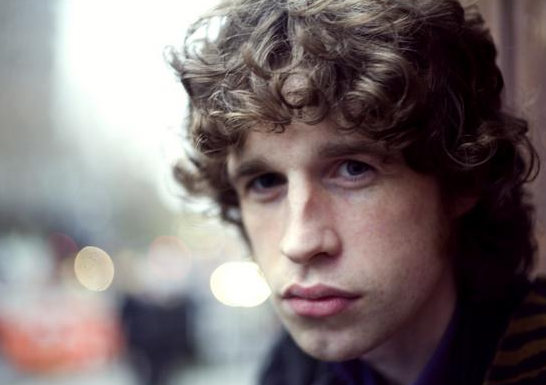 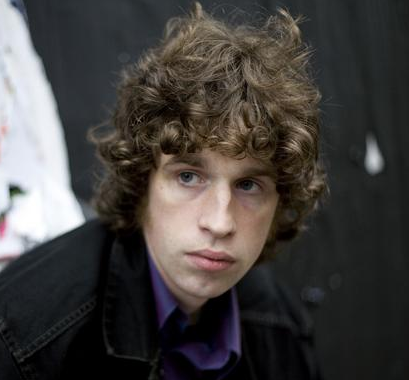 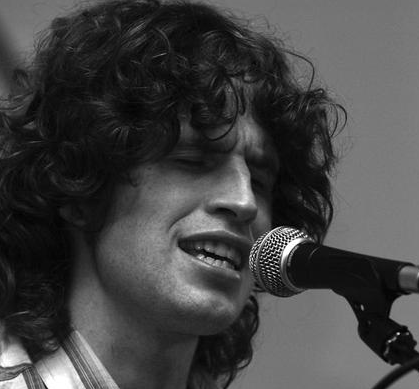